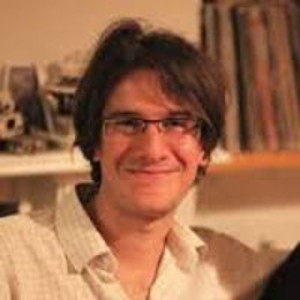 He studies situations in which multiple agents take decisions in complex environments and try to exploit the information they have about the system in order to realise their objectives. He is particularly interested in agents that can influence one another and how to engineer systems in which this social influence yields desirable outcomes. He is also interested in situations in which agents have very limited knowledge of the world around and need to take a good decision anyway.