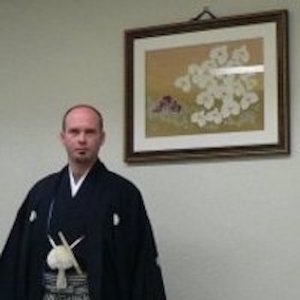 Mario Paolucci, PhD in Telematics and Information Society (2005), has co-directed (from 2016 to 2020) the Laboratory of Agent Based Social Simulation (LABSS) within the Institute of Cognitive Sciences and Technologies (ISTC) at CNR.

Mario has worked as Technology Expert at the National Statistics Institute of Italy from 1996 to 2003, and as Researcher at CNR from 2003.

He is studying and applying multiagent-based social simulation and agent theory to understand social artefacts, in particular Reputation, Norms, Responsibility, and the cultural evolutionary mechanisms that support them. His publications include a book on reputation with Rosaria Conte and articles on JASSS and Adaptive Behavior, the International Journal of Cooperative Information Systems, the International Journal of Approximated Reasoning.

He is the coordinator of the FuturICT 2.0 project.

He has been the scientific coordinator of the eRep Social Knowledge for e-Governance FP6 project, managing four international partners and a budget of 1.7MEuro.

He has been invited speaker to the WOA 2009 National Workshop “From Objects to Agents” and at the University of Luxembourg in the series of the ILIAS Seminars (2007).