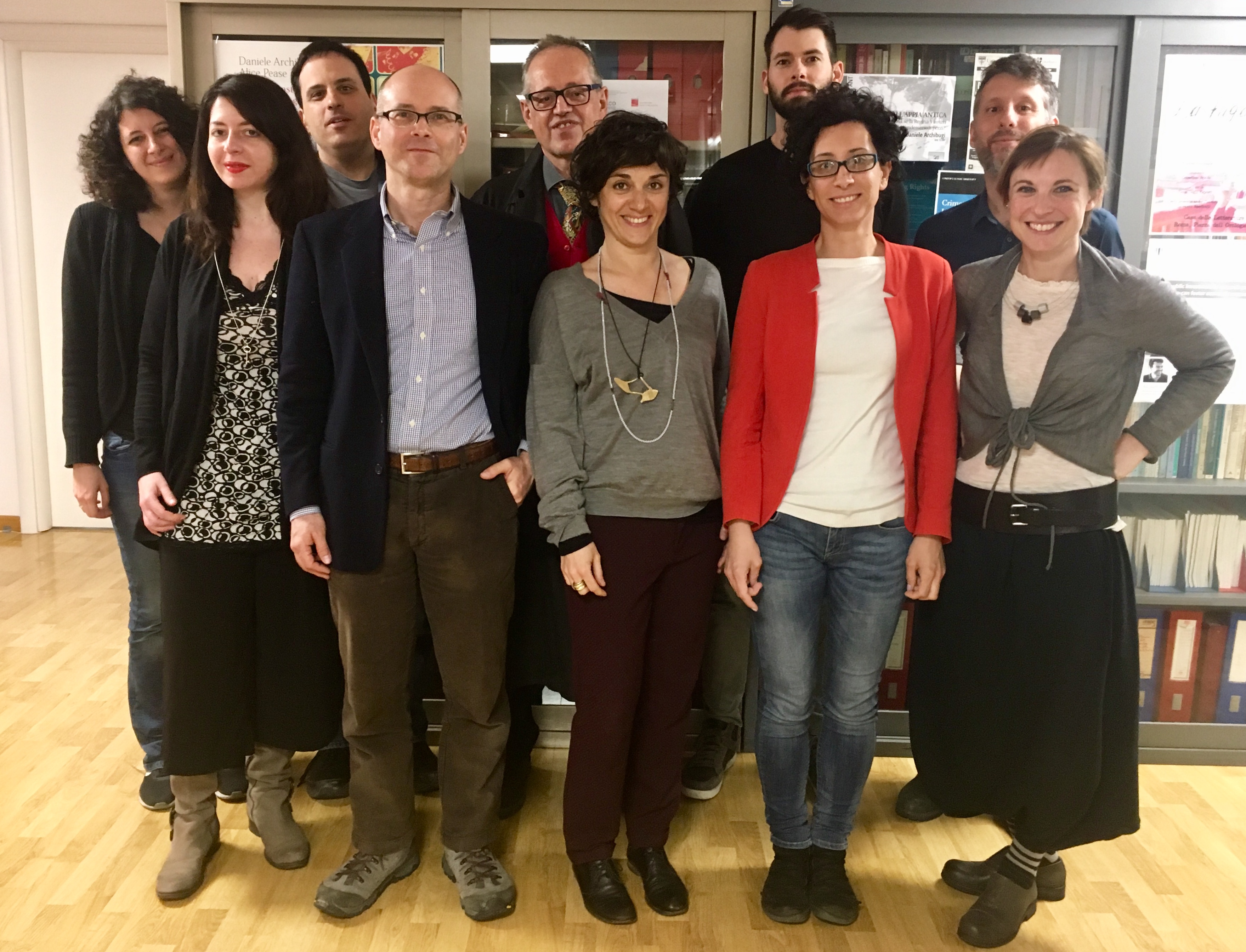 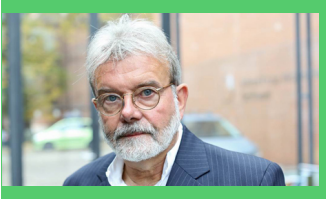 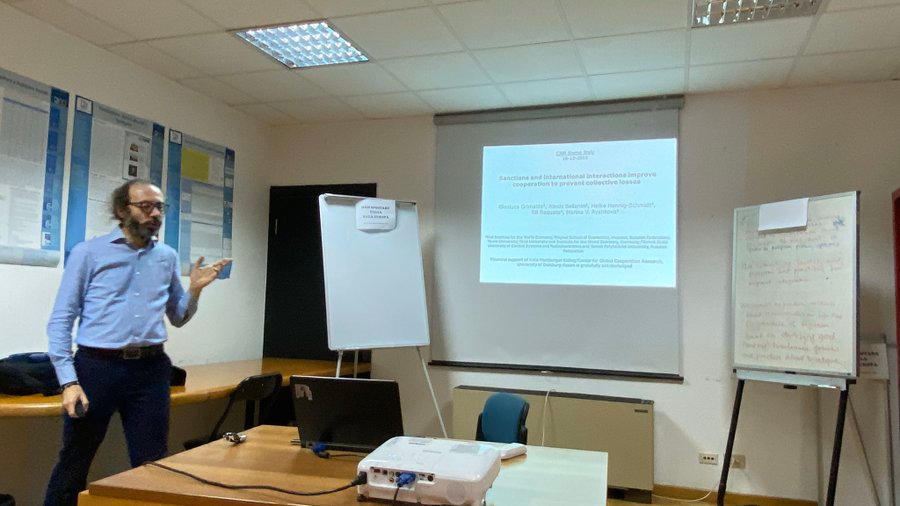 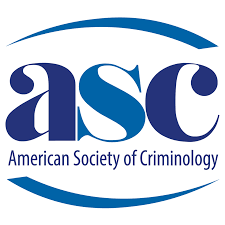 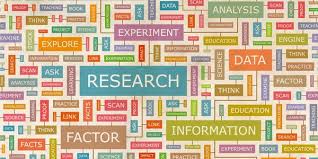 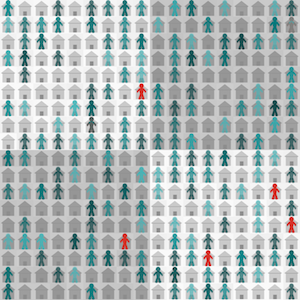 When cooperating, human groups can poise near a critical point – similarly to highly organized biological systems, like those of bees or ants – where recent work suggests living systems respond to changing external conditions in an efficient and coordinated manner.
A new statistical physics model demonstrates the crucial role that social norms play in promoting cooperation and its stability. The study has been published in Physical Review E. and appears also as a CNR press release.