Starting from October 2016 and lasting until September 2019, PROTON is a project funded under the Horizon 2020 Programme. It aims to understand the social, economic, and psychological factors that lead people into organised crime and terrorist networks. Giulia Andrighetto, Aron Szekely and Nicolas Payette from LABSS are working on this project.

PEERE – New frontiers of peer review is a COST Action running from May 2014 to May 2018. It includes 26 countries and 60 participants. Mario Paolucci from LABSS is working on this project.

The GLODERS research project is directed towards development of an ICT model for understanding a specific aspect of the dynamics of the global financial system: Extortion Racket Systems (ERSs). ERSs, of which the Mafia is but one example, are spreading globally from a small number of seed locations, causing massive disruption to economies. Yet there is no good understanding of their dynamics and thus how they may be countered. ERSs are not only powerful criminal organizations, operating at several hierarchical levels, but also prosperous economic enterprises and highly dynamic systems, likely to reinvest in new markets. If stakeholders – legislators and law enforcers – are to be successful in attacking ERSs, they need the much better understanding of the evolution of ERSs that computational models and ICT tools can give them.

A Logical Framework For Ethical Behavior Between Infohabitants In The Information Trading Economy of the Universal Information Ecosystem. IST-1999-10298.
The new millennium will witness the deployment of a significant number of diverse information systems […] The complete integration of these situated, embedded and intelligent systems is a vision of the Universal Information Ecosystem (UIE). […] The ALFEBIITE project will investigate the application of formal models of norm-governed activity to the definition, management and regulation of interactions between infohabitants in the UIE. Current techniques for controlling interactions in distributed systems are based on mechanistic procedures, so that integrity relies on encryption, passwords, firewalls and so on. As the software processes in distributed information systems become more intelligent […] there is a need to enhance these procedures. ALFEBIITE aims to supply this enhancement with formally specified, socially motivated, anthropomorphic relations, such as trust, authority, reputation, etc. In particular, we are interested in explaining how trust is created by otherwise arbitrary signifiers (e.g. hallmarks, logos, official stamps), how the same action performed in different contexts can embody a different set of social commitments and possibly legal consequences, and how interactions between individuals and/or organizations are empowered by third party institutions.

The FP7 – FET Flagship – Coordination Action FuturICT – The FuturICT Knowledge Accelerator and Crisis-Relief System: Unleashing the Power of Information for a Sustainable Future is one of the 6 Pilot Actions funded to prepare the launch of the FET Flagships. With a duration of 12 months starting from May 2011, these Coordination Actions will create a design and description of consolidated candidate FET Flagship Initiatives, including assessment of feasibility in scientific, technical and financial terms. By mid-2012 the FET Flagship Pilots will have to present a structured community in good position to implement their integrated research agenda, including the involvement and commitment from key stakeholders. 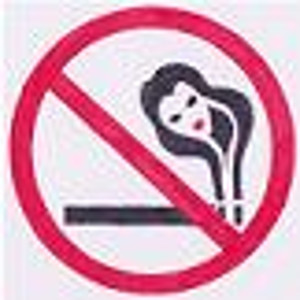 SEMIRA: Simulating the EMergent Impact of Regulations Across cultures

The SEMIRA project studies the interaction between emerging normative behaviour and new regulations in different cultures and different countries. The goal is to support the preparation of new regulations of different government bodies. A theoretical framework will be developed based on work done on emerging norms on the one hand and formal frameworks on norm enforcement on the other hand. Two types of agent-based simulation tools will be developed based on it. One tool will validate the theoretical framework with actual people. The other will do large scale simulations based on emergent behaviour.

The project is a cooperation between world leading research groups in this area; Hofstede (Wageningen), Conte (Rome), Paiva (Lisbon) and Dignum (Utrecht).

The project started on January the 1st 2011. 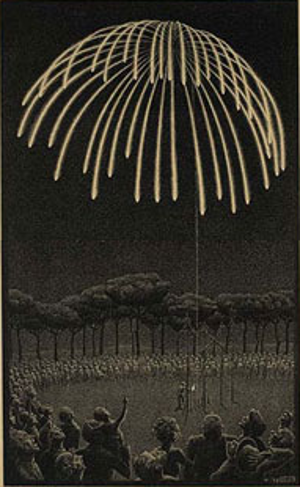 EMIL is aimed at understanding and developing design strategies able to cope with a particular type of complex entities, i.e. social systems. These are characterized by a 2-way dynamics, consisting of emergent and immergent processes: emergence from interaction among individual agents to aggregate level, and immergence of entities (norms) at the aggregate level into agents’ minds. A summary of main theoretical goals is:

See the proceedings of the final eRep conference

An inter- and multi-disciplinary consortium provides the project with an innovative approach to be used for:

1. theory-building, namely formulating hypotheses concerning the generation, spreading and impact of reputation under given social and technological conditions;
2. testing these hypotheses on the grounds of cross-methodological experiments;
3. transferring knowledge thanks to both a computational proof-of-concept system and the guidelines specified in the White Book.

Immediate impact of the project is to contribute to the governance of electronic institutions (e.g. auction sites, discussion forums, recommendation sites, social networks, etc.). Future scientific added value of the project is expected to consist in advances of reputation theory and technology for multi agent systems. :::Project website 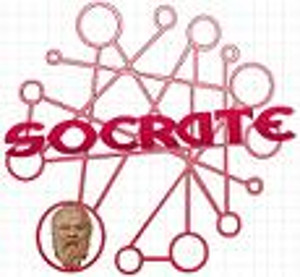 SOCRATE is an Italian highly interdisciplinary project – among cognitive and social scientists, software designers, and trainers of economic operators – project about the effect of reputation on industrial districts.

By means of Agent Based Modelling and Simulation, a cognitive theory of social evaluation (Conte and Paolucci, 2002) will be applied to studying the added value of reputation on firms’ competitiveness. A cross-methodological experimental design will be extensively applied: natural evidence – collected through case studies – will be compared with artificial findings, collected by means of an agent-based model of partner selection within productive cycles. The effect of reputation will be observed on several measures, including quality and price of products, volume of transactions, and ultimately, the very dynamics of firms within the same district. :::Project website